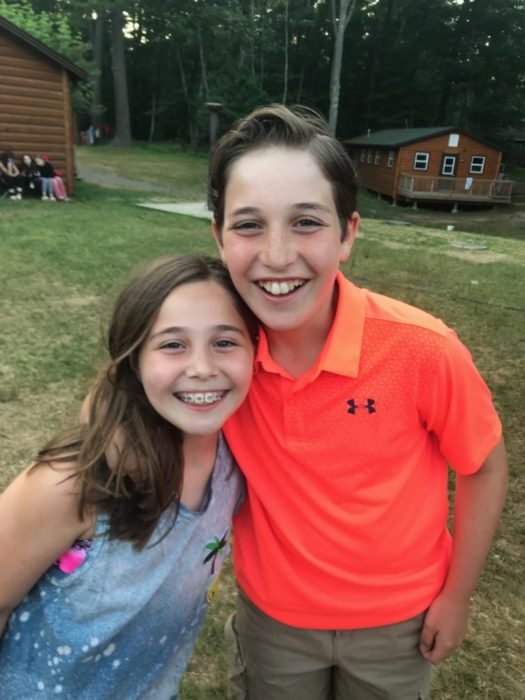 On this EXCLUSIVE episode of the camp cast we are, once again, making history. Today, as the boys from CM socialized with the lovely ladies over at Chippewa Ranch Camp, Sari Hirsch (Assoc. Director CRC) and I hosted a live podcast event. We set up a booth at the social and opened up the mic to everyone and anyone that wanted to join. We had SO MUCH FUN! I think the CRC girls were a little more eager to be on the pod than the CM boys, but we had some phenomenal guests. With so many people in and out and the social going on, the recording definitely got a little messy at times, but trust me, it’s worth it! Enjoy…

Woody’s Word – The Last Weekend of the First Session

‘We can’t help everyone, but everyone can help someone’

I’m at the computer a little earlier this evening as the boys are over at Chippewa Ranch Camp doing some socializing with the ladies over there. What a beautiful evening for being outside. It’s cooling off, and the bugs are not too bad. That’s two socials in a row!!

Today was B and A day. The Squirt Gun Fight this morning (won by the Americans), and Land and Water events this afternoon (won by the British). We also played Revere’s Ride late last night (it went on past midnight, for the senior age group only I must add), and to be honest, I’m not quite sure where we are at right now. I will confirm that tomorrow after D-Day in the morning (more squirt guns and lots of running around).

Tomorrow is also Town Day, although that has not been officially announced just yet. We will take the whole camp into Minocqua for the afternoon and evening, and that includes the ski-show. There is still so much to do, and the days are running out. Where does it all go? ‘Time flies when you’re having fun’, goes the adage. And we’re having fun! And when we’re having fun, you know that all is well, so safely rest.