“Phones in the Middle” – Campers’ Take on Tech 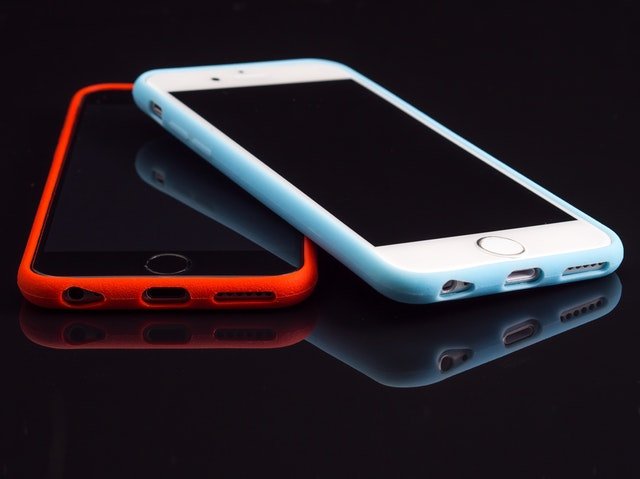 “Remember, these boys are smarter than you think they are. They are intuitive and they pick up on everything.”

Each summer during staff orientation, our Assistant Director Woody provides those words of sage advice to our staff. It is a warning for the counselors to be on their toes, but also a respectful nod to the intelligence of our campers. These words were ringing in my head last week during our annual March Madness watch party. As I made my rounds from table to table to campers, catching up with the boys and talking about camp, I sat down at a table of 10 5th grade boys shouting “Phones in the Middle!” at each other as they all hastily took their phones out and place them in a neat pile at the center of the table. The idea that any group of boys would detach from their phones when they weren’t forced to by their parents or camp director was confusing to me, so I inquired as to what was going on. “When we are all together we put our phones in the middle of the table so we can actually have a conversation.” I was speechless. I had heard of these rules at a dinner table with family, and I know some houses try to have technology free times throughout the day, but these are usually mandated and monitored by adults. I was impressed (and proud) of their maturity and desire to connect with one another by talking instead of playing Fortnight (we’ll get back to that in a second).

So we sat there with our phones in the middle, including mine, and we talked. We caught up on off-season activities they were participating in, some suggested menu changes for camp this summer and even came up with the skeleton of a potential new camp game…CM Fortnight. Set aside the irony that we were creating a new camp event based on a game the boys play on their phones, for 10 minutes no one even thought about reaching for their device.

That brief period sitting at the table with this group, to me, was camp in a nutshell. Communication, collaboration and creative planning in a community setting are some of the things that make the camp environment so powerful. Camp is basically a summer long session of “phones in the middle.” Our boys truly get it, so watch out 2018 Staff, we have a really bright group coming in.