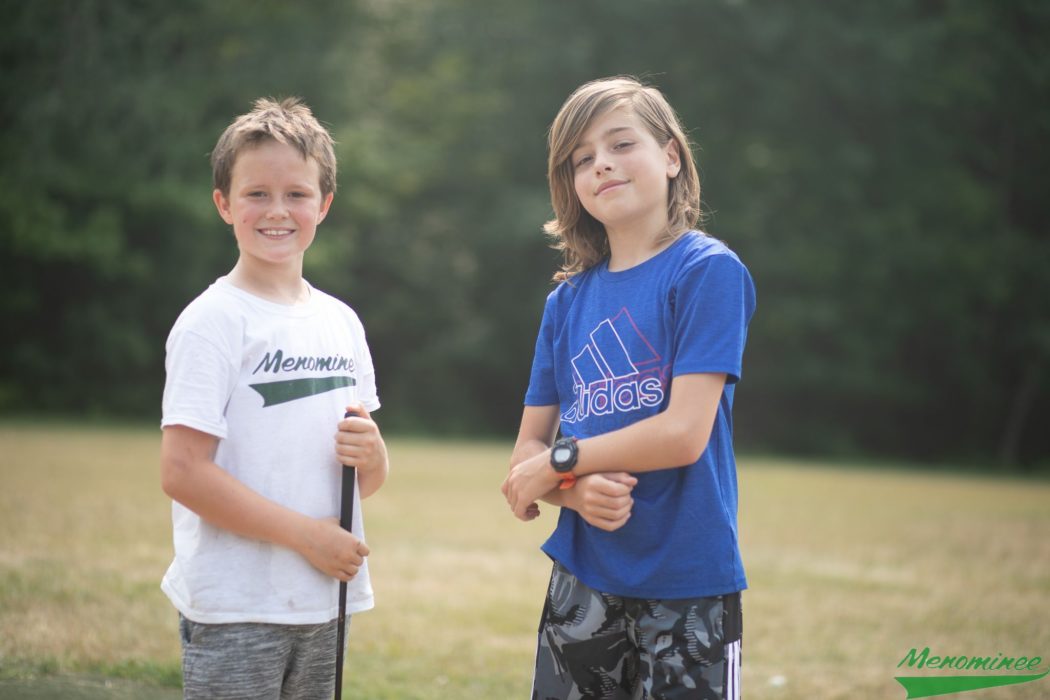 “It is much easier to build strong children, than to repair broken men”. Frederick Douglass

Our first full day of second session, and what a day it was. It was non-stop action all day. We really haven’t stopped. As a sports camp, we make no secret of the fact that we like to play sports. ‘Our’ boys come here to play and to learn and to develop. That said, it is not so hard-core that they can’t have fun doing do it. They do have lots of fun, and it is in that way that we believe they can maximize their learning and development.

The day was split up into instructional in the morning, and leagues in the afternoon. And when they could, everyone jumped in the lake at some point (it was a hot one). This evening we relaxed a little by opening up everything for some free play. For those that wanted to continue running around they could do that. And for those who wanted a more leisurely approach to the ebbing day, there was plenty else to do. Board games like chess, chequers and blokus are big right now, and we also have a 1000 piece jigsaw puzzle of camp to complete. That sits on the table for anyone to have a go at should they so wish.

After a brief meeting at the flag pole (we are trying to avoid going inside at the moment), we blew a relatively early Taps. I doubt that there will be as many early risers tomorrow as there were this morning, but whether there are or not, all is well, so safely rest.