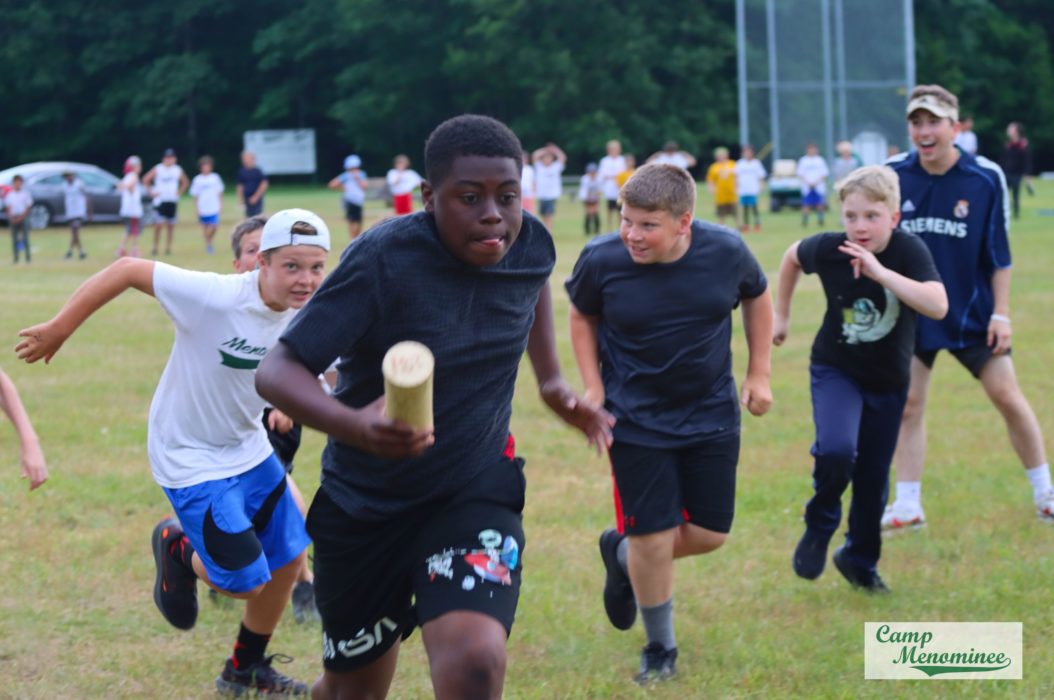 “When you have boarded the wrong train, every station is the wrong station”.

There was a dramatic incident at lunch today as two counsellors got into a fight (but not really), and then a truck seemingly knocked another counsellor over (although not really) and it was all chaos for a minute or so, before Jason managed to restore order and announced that the only way to settle this was…..Sun and Wind!! That’s right folks, the first big intra-camp competition of the summer – Sun and Wind – is underway. This is one of those competitions where the counsellors get involved and play alongside the boys. This makes it ever more exciting. We kicked off proceedings this afternoon with Creatively Acquire the Energy Source. This went well (at least for the Sun team) until a storm rolled in and we had to abandon things. We will finish this as soon as circumstances allow.

Having taken shelter in the cabins for a half hour or so, and with no let up in the rain (although the lightning had passed by now) we decided to have one round of Sun and Wind Musical Chairs in the Mess Hall. It’s an easy game to set-up, even with 150 people playing. We got down to two people, one Sun and one Wind, and with my back turned on the action, and my finger hovering over the off switch on the boom box, I waited and waited and…..the music stopped and the Wind team jumped in the chair and it was all over. Victory to the Wind: at least on this occasion.

As I write this, the boys are running around outside trying to get into the ring of fire as they play Midnight Manhunt. Flashlights are zig-zagging their way around the dark, and there’s a lot of shouting and earnest encouragement going on. There’s just 20 minutes of the game to go and that will be another day done. Another very successful day, I might add.

With the CITs away on their trip, and loving the Dells, I have to say that all is well, so safely rest.