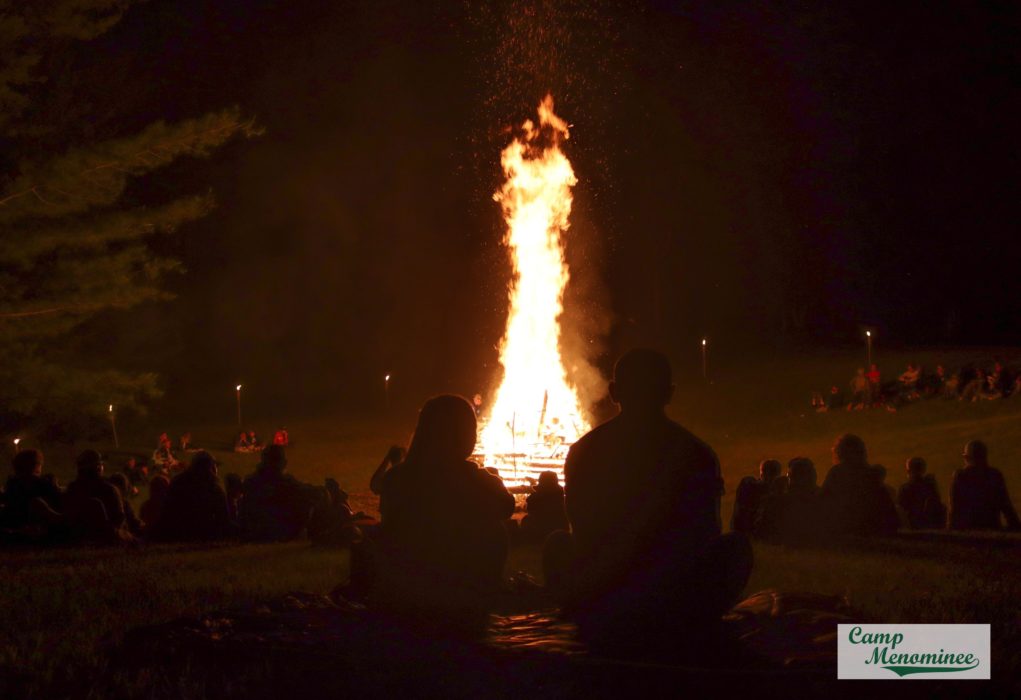 What a day! Jason was almost kidnapped by rebel Brits down at the waterfront, but the day was saved as a truckload of American patriots came driving down the hill to overwhelm the heavily outnumbered Brits. And so B&A began. British and American (B&A) is another one of those intra-camp competitions that we love to do here, a competition that will involve a lot of squirt-‘gun’ action. This whole weekend revolves around the 4th July celebrations when the British gave up on their recalcitrant colony and told them to go their own way. And they did: and they did pretty well as a result.

The B&A contest started with Captain’s Duels. Each age-group captain went head-to-head with one another, armed only with a balloon filled with water. Constrained by the dimensions of the shuffleboard court, there was no running away from the action as each man came at each other with their balloon.

Forgive me, folks, I’m coming back to this this morning after getting pulled away last night,

Now where was I? Ah yes, B&A: Happy Birthday America, by the way. It was a beautiful, hot day for a water balloon fight, as the crowd hollered, “one more balloon”. The victories went back and forth, but unlike a couple of centuries ago, this time the British prevailed overall. First blood to her majesty!

So here we are on the fourth itself (Happy Birthday Koz, btw), and the All-Camp Squirt Gun Fight is taking place as I write. This evening we will take the whole camp to Marimeta for a social and fireworks, and tomorrow…. tomorrow is another day.

But all is well, no matter where we are, so safely rest.