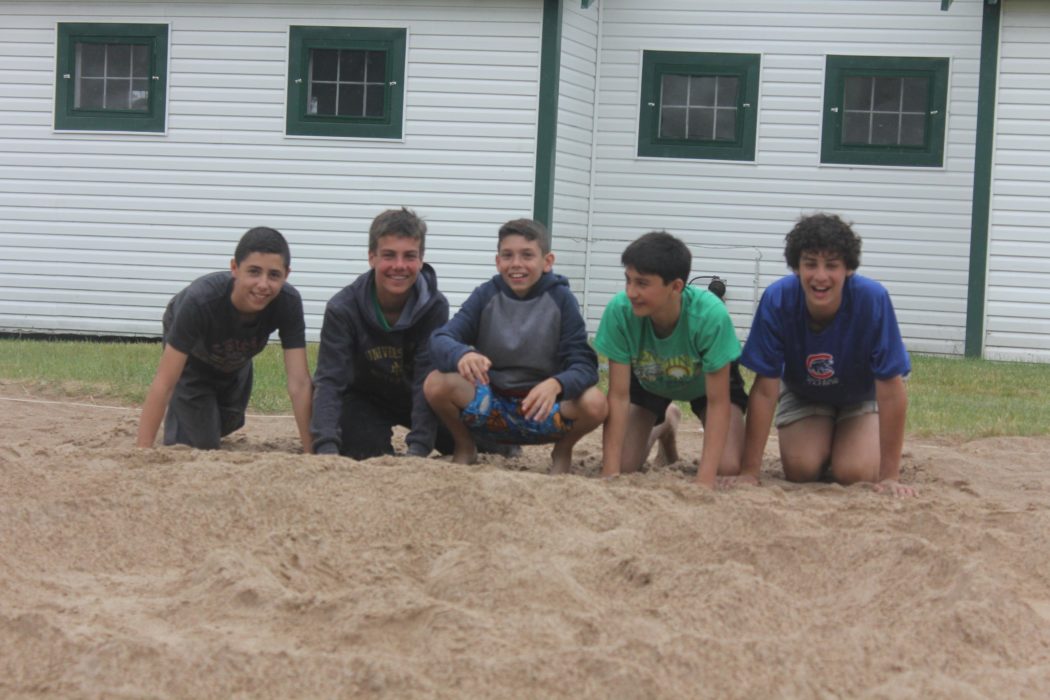 What a day at Camp Menominee! We had such an action packed day that we went late today so my guest on the pod is not a camper this evening, but our Head Counselor and podcast guest favorite Josh Ingram! We talk about the start to our intracamp competition ‘Sun & Wind’, more king of the camp league action and a hilarious ‘Commercial Night’ skit night. Hope you enjoy! For the Love of Camp – Jason

‘Camp isn’t a place to get rich: it’s a place to make great memories; lots of memories. That’s it; you’ll be rich in memories (and friends), and that’s something no amount of money can buy’.

I have just come out of Wasserman Hall where we had Commercial Night. This is one of our favourite campfires (skit nights). Each cabin had to come up with a commercial, and as usually happens it became a modified version of Imitation Night. We had things like the Menominee Translator, (I think three cabins, at least, did that), which saw plenty of counsellors impersonated. But it was all in good fun. Most of the boys enjoy getting on-stage. It’s a different way to shine, away from the ball fields and courts.

This morning at flag raising, there was a bit of a bust-up between two counsellors, and this signaled the start of Sun and Wind. This is a great competition, where the counsellors get to play on teams with the boys. Now the staff really have to show what they’re made of, and how to behave in a competitive situation. The first event was Capture the Energy Source (or Creatively Acquire), and the Wind blew the Sun away 2-1 to take an early lead. More Sun and Wind tomorrow when the sun really will shine (there was none today).

King of the Camp action dominated this afternoon and then a General. With the wind picking up, a few hardy sailors got out onto the lake to take advantage. They all made it back!

So the boys have been here for exactly one week, and all is well, so safely rest.