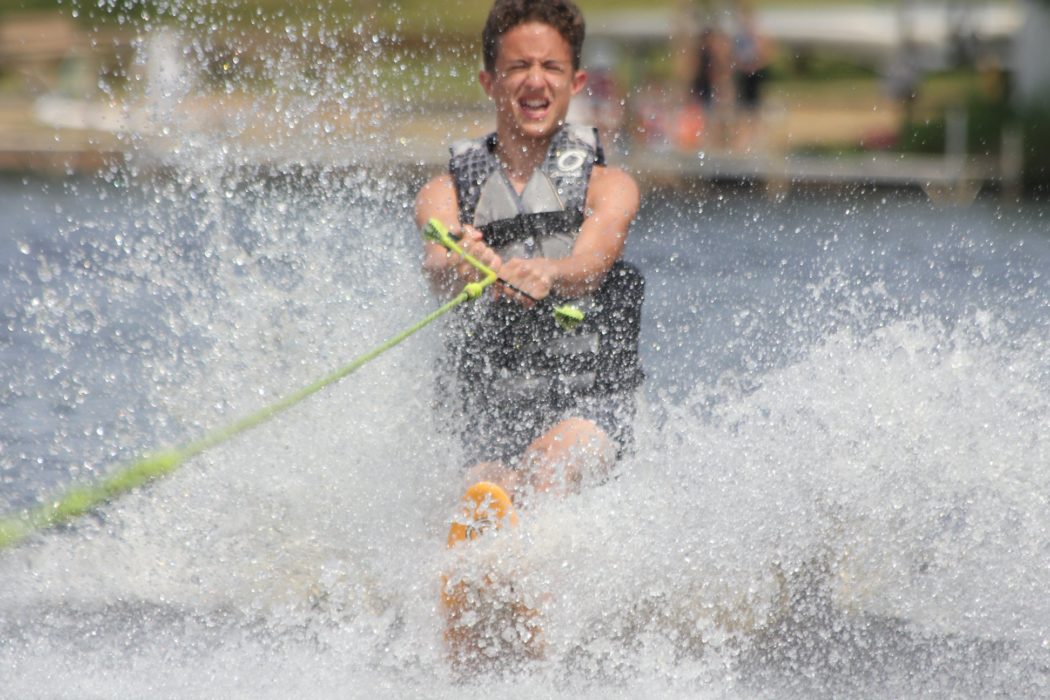 After 2 very late nights at camp and no podcast to show for it, we had a ton to catch up on…and there was only one man for the job: Cooper Borstein! Today Cooper and I recap 3 days of camp activities including Sun and Wind events, our weekly ceremony “The Way” and other important camp news. Cooper also reveals some journalistic untruths that he uncovered in the Menominee Megaphone…will this bring the whole operation down?!?!? Find out on todays Camp Cast!

‘A promise means nothing until it is delivered’.

We had Florida kinda weather today, minus the sunshine. By that I mean it was hot and humid! Aren’t you glad that there is a change in the weather every now and then. If there wasn’t, 90% of the population would be unable to start a conversation. I’m kidding of course, but the weather does tend to dominate conversation wherever you are. And it’s all important to us: we like warm, sunny weather, and for the most part, thus far, we have been blessed.

The Sun team have dominated and at the end of the day they are 4-3 ahead with only two events to go tomorrow. They’re the big ones (Capture the Flag, on the old course, and British Bulldogs). It’s too close to call at this juncture.

The Senior Cabin and the CITs are on their second night out of the session. I heard they are going to a movie, but I won’t be here to welcome them home, because as soon as I have written this I am going to bed. After the late one last night it will be early to bed tonight (for everyone). Indeed, I can hear them coming out of Wasserman Hall right now, so Taps will not be far away.

And when the sound of the bugle drifts over camp in ten minutes, you’ll know that all is well, so safely rest.