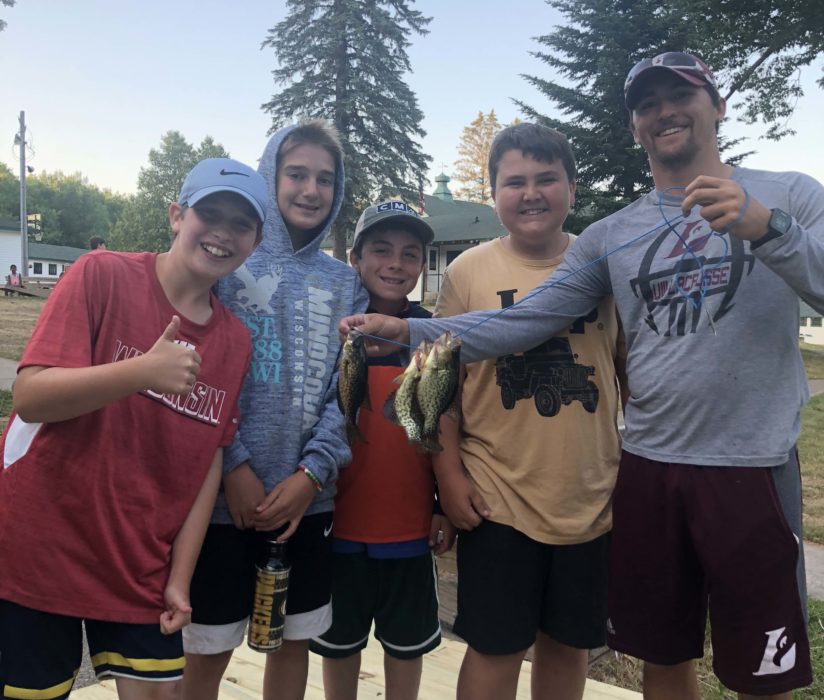 Tonight on this bitter sweet episode of the podcast, we celebrate the end of an incredible session at camp. As is tradition, the CIT’s join me tonight on their last night as a cabin group to recap first session, talk about their highlights and shout out amazing moments they have seen this summer. We also talk about the things they are excited about and nervous for as they all prepare to move into cabins for second session. This is a really special group of guys and I think you’ll love what they have to say.

Woodys Word – That’s It For This Session

And we’ve just done it! Four weeks, just like that. It has flown by. And what a four weeks it has been.

We have done so much, and enjoyed such great weather. We have been blessed indeed. And it’s all thanks to your boys; our campers. The campers are what make camp. Sure we have a great facility, and in Jason we have a forward-thinking, passionate camp director, but he would be the first to agree with me that it is the boys who ARE camp. No campers means no camp, so we owe you, the parents, a great big thank you for sending your boys to Menominee this summer. Whether they are here for two weeks, four weeks, or, indeed, the whole summer, they are the ones who infuse the camp with laughter and character and emotion. They are the ones who fill the cabins, swim in the lake, hit the home runs, shoot the threes and beat Kawaga! They are the ones who sing the songs in the mess hall and act on stage; and they are the ones who keep the camp fire(s) burning.

We are all too aware that you have many other options every summer, so we feel honoured and humbled that you chose us as the preferred camp for your son in 2019. We like to think that we do things the right way, the Menominee Way, and that that is the way to roll. We are not perfect, and we know that there are a lot of very good camps out there across the country, but we are 92 years old this summer, so I like to think that we are doing something right. We have boys coming to us from Arizona, California, Illinois, Texas, Florida and London, England. We have third generation campers here, so Menominee runs in the blood for many people, and we will be seeing lots of those people this weekend as the parents roll in to say hi.

So it’s been a great four weeks thus far, with another four to go. It’s late, and we’re up early tomorrow, but I really can say that all is well, so safely rest.