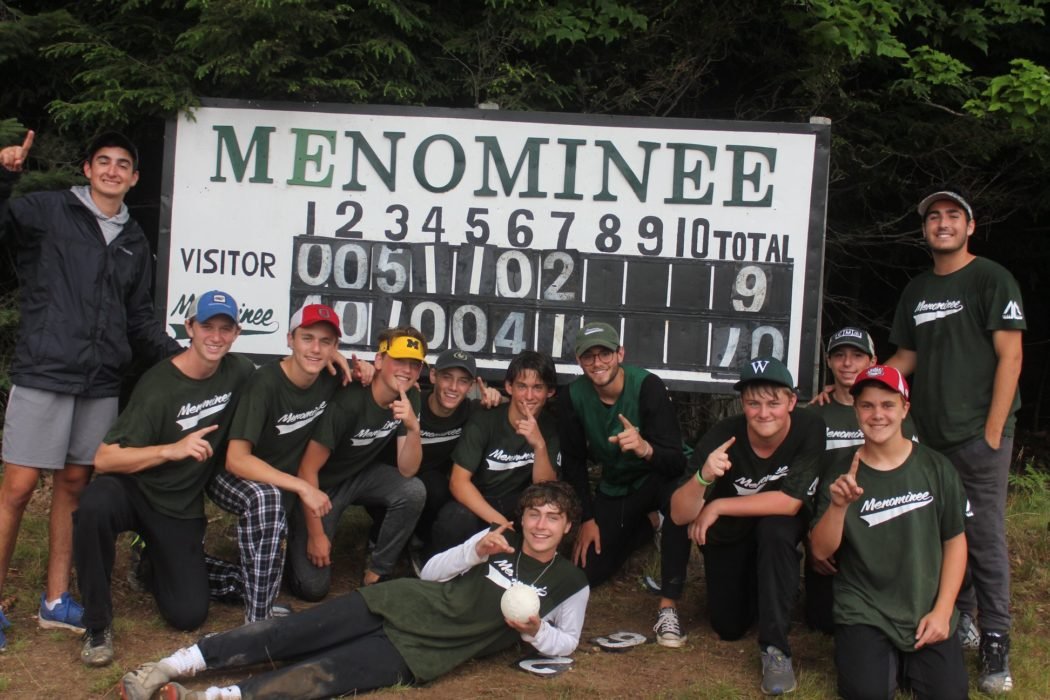 On this DOUBLE episode of the podcast, I am first joined by Senior Cabin members Jake Reinhardt and Jonah Friedman (along with their counselor Jackson Weil). The boys break down an awesome day at camp yesterday that included a 16A win on the BBSD against Ojibwa followed by our 5-year night ceremony where we inducted 19 NEW MEMBERS! Then we dive into ‘Ask the Director’, the weekly segment where the senior cabin boys compile suggestions from campers of all age and present them to me. This week’s topic: themes for socials with the girls camps. Then for Part 2 we bring in 5 members of the victorious 16A squad (Louie Kanter, Gavin Bramwit, Jack Behar, Alec Gau and Kase Ratzlaff) to break down the epic battle that occurred on the BBSD yesterday. Enjoy!

‘The starting point of all achievement is desire. Weak desires bring weak results, just as a small fire gives out little heat’. Napoleon.

I’m still here! The last two days have been hectic and late indeed, so please forgive me. So where are we at right now? Well we have made it to the end of the first week of the second session, and what a week it has been. We closed out yesterday with a 16A softball game against the boys from Ojibwa here at CM. We were meant to play them at basketball, too, but the rain put paid to that. Yes, rain! It actually didn’t last long, and it wasn’t hard, so we managed to get the softball in. And what a game!! It finished 10-9 Menominee, after a back-and-forth contest that could have gone either way. The guys played so well, and they played the right way, the Menominee way, and when you play that way good things often happy. And so they did. AND, the counsellors won their basketball game against the guys from Kawaga on Thursday night!

Last night was late as it was Five Year Night. This year we had 19 new members join the club. That is a great number, and it made the total number going to Club De Noyer, 70! That’s right, 70 people at the post ceremony party. That’s a lot of pizza and soda.

Right now we are in Lazy Day mode. Sunday is the one day of the week when we relax a bit and spend more time with the cabins. They have to find a campsite for hot dog cookout tonight, and we will be cooking out as it is a beautiful day today. It’s cooler than of late, but blue skies; a great camp combination.

On Friday we had a taste of competition when we played Camp Timberlane. The format is slightly different from other competitions we play, in as much as we only have two age groups, 12 and under and 13 and over. But it was good to get some practice in, and the boys always enjoy competition.

So hopefully I have now caught up with where we are at, and all is well, so safely rest.