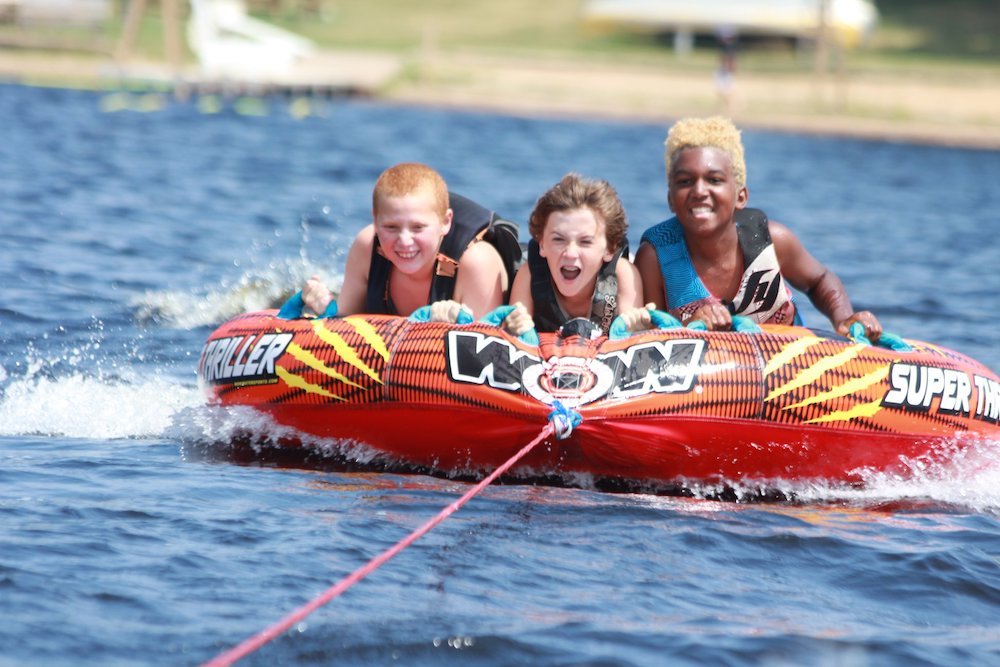 B and A Final Day

‘It turns out that confirmation bias means exactly what I thought it would mean’.

So the Americans prevailed, much as they did all those years ago when the British decided to wash their hands of the rebel colony. Message to Garcia sealed it for them this morning, as they came from behind, in the heat, to win 3-2 overall. Fun was had by all, and the squirt bottles have never seen so much action.

This afternoon and evening we got back into some King of the Camp competition. It’s play-off time again!

Wasserman Hall saw some dance moves tonight as the cabins danced off against one another in Dance Night. We have some talented movers and shakers here you know. They certainly know their stuff.

I’m writing this as the counsellors are over at Camp Ojibwa, on the other side of Eagle River, playing their counterparts at softball. I have no idea of the score at the moment, but I will get that to you tomorrow.

That will be after a shower (it’s hot right now), and a good night’s sleep (I’m tired, but a ‘good’ tired). We did go late last night after Town Day and the Way. So much to do, and so little time left, but all is well, so safely rest.