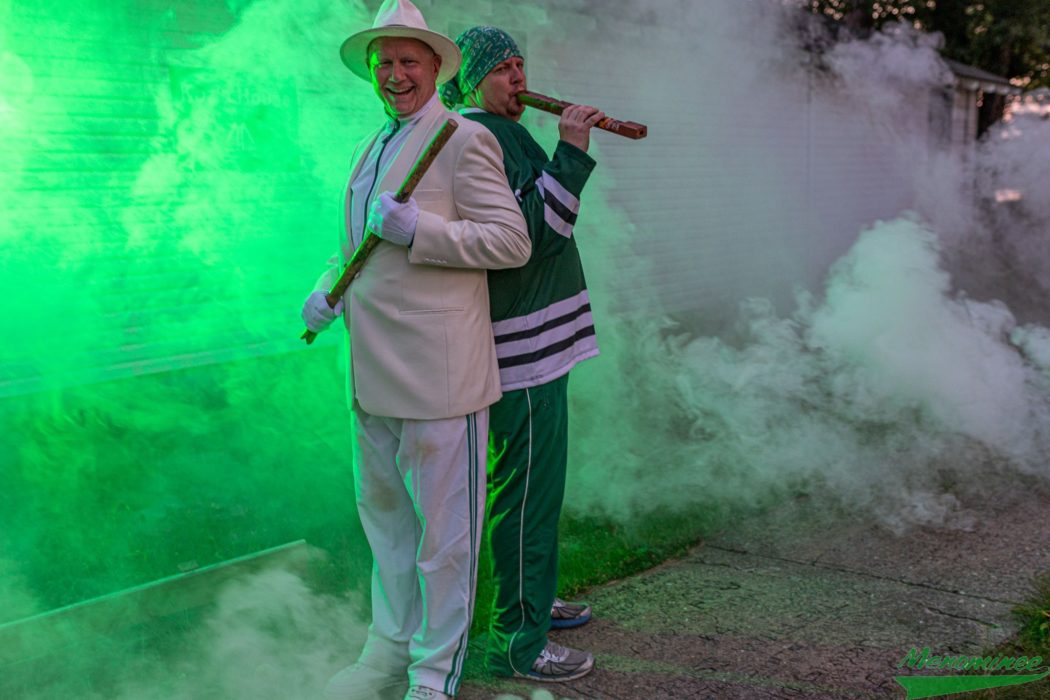 “Those who are afraid to go too far, will never know how far they can go”.

The colour war has started! We’ve gone a little earlier with it this summer, so that we can spread the intensity out and really get a good Sing at the end of it. It all started at the flagpole as the Grenian interloper attempted to explain away the Whitian effort at relieving the suffering of the great famine of 2021. Such impudence was met with a strong response, that led to some scuffles down at the waterfront. And so it was that the whole camp gathered round the campfire at Sand Lake to hear the announcement of the teams and their respective captains.

It was obvious from the excitement amongst the masses that Green and White will be a big deal this year. We have not done this since 2019, so the boys are eager to get started. And start we will, tomorrow morning, with one of the most popular games in Green and White: Vroom. I will explain more about that game tomorrow.

We woke to rain this morning after a couple of big thunderstorms rumbled through overnight. Why do thunderstorms always sound louder in the middle of the night? I’m sure I can’t have been the only one who was woken by them, and I sleep pretty deeply. But there’s also something magical about hearing the rain on the cabin roof, while safe in the knowledge that all is well, so I can safely rest.