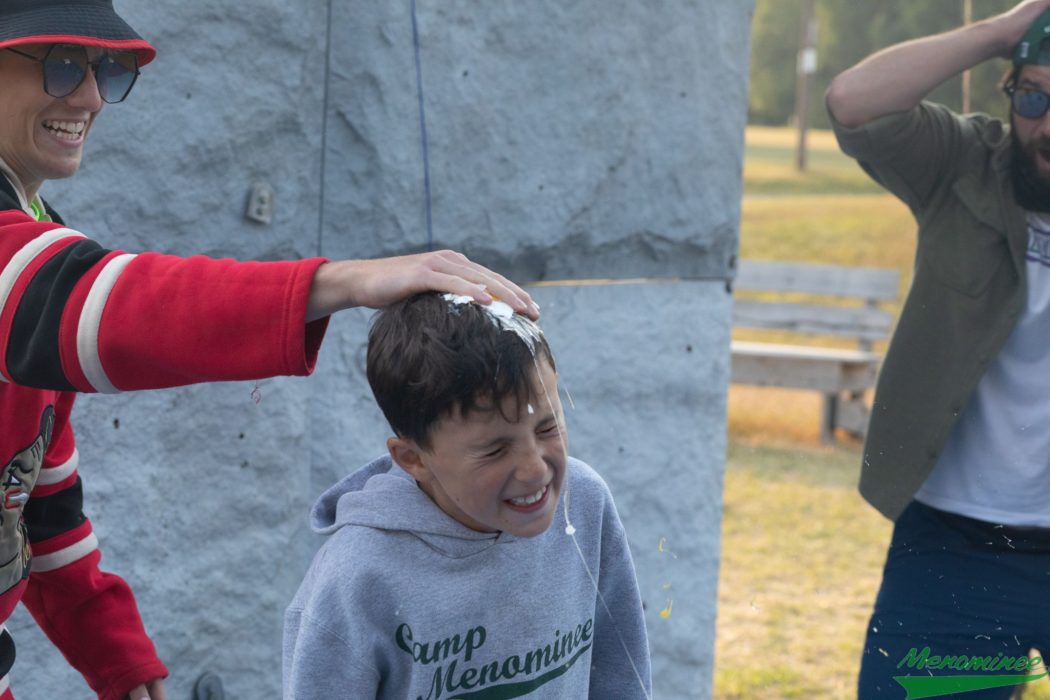 “Try to find something positive in every day, even if, on some days, you have to look a little harder”.

For those softball players and those who love their Twilight League, then this was the day for them. As we made announcements after lunch today, we were led to believe that one of the awards that was meant to be awarded, was missing from the box it was supposed to be in. “Where is it?”, exclaimed the counsellor. And then, as if on cue, the Twilight League Trophy appeared and the whole camp erupted, as if they’d all won a prize.

Twilight League is eagerly awaited by everyone, and is perhaps only eclipsed by Green and White, our colour war, that will be coming our way very soon. Every boy is placed on a team and play takes place most evenings from here-on-in. The Senior trophy is obviously the most sought-after prize, but the Intermediates and Juniors are no less enthusiastic and competitive about their respective divisions. One day, they, too, will be playing Senior Twilight League, so this is them warming up for that day.

We played two games this afternoon, and followed that with a segregated General. It was another hot one, so we managed to get as many people in the lake as the waterfront could manage

After dinner, we dropped some eggs from the top of the tower in the ever-popular Egg Drop. The idea here is to construct a device in which the egg can be concealed, so that when it is dropped off the tower – all 50′ of it – the egg does not break. The device each cabin constructs can only be made of natural materials (wood, sand, leaves, twigs, grass), so it is a challenge. But some cabins do manage to defeat the tower, and so it proved tonight, as four cabins ‘beat the tower’. It was a very (egg)citing evening. haha

We had good news today when we found out that every boy we tested for covid (today) was a negative. Yeh! On and up!!

So all really is well, (I’m not kidding), so safely rest.